LISTEN TO OUR MUSIC

Sign-up to our newsletter to recieve the latest news directly in your inbox!

learn more about us

Under the direction of Dr. J.D. Frizzell, OneVoice has become a leader in the contemporary a cappella movement. Performing popular music of many styles, OneVoice has collaborated with multiple GRAMMY winners, including The Swingles, New York Voices and Ben Bram. They have performed at the Emmys 70th Annual Governors Ball, The Sing-Off Live! Tour, Two Divisional ACDA Conventions, and the National A Cappella Convention. In 2014, OneVoice became SONY Recording Artists with “Elvis A Cappella” alongside two groups from The Sing-Off: The AcoUstiKats from Season 4 and The Melodores, Season 5 champions. They won the Macy’s All-School A Cappella Challenge judged by #1 Billboard artists Pentatonix. In 2016, they were seen by over 20 million people on NBC’s “America’s Got Talent”.

OneVoice had the honor of performing at The London A Cappella Festival alongside The Swingles, Home Free, Accent, and VOCES8. In 2018, the were featured performers on the red carpet at the 70th Annual Primetime Emmy Awards. 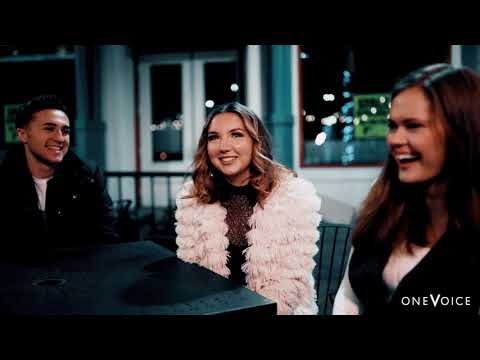 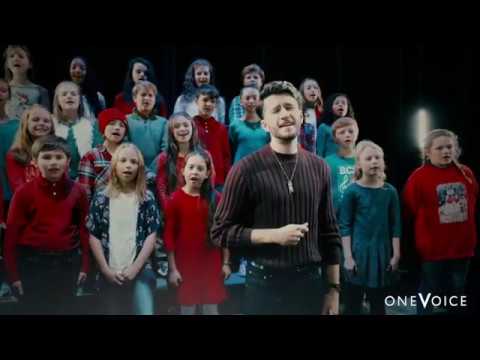 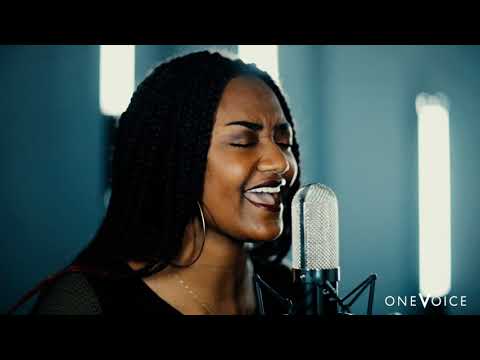 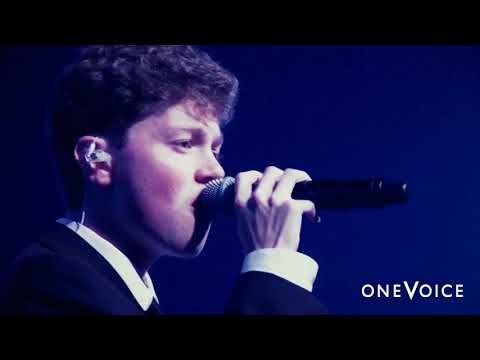 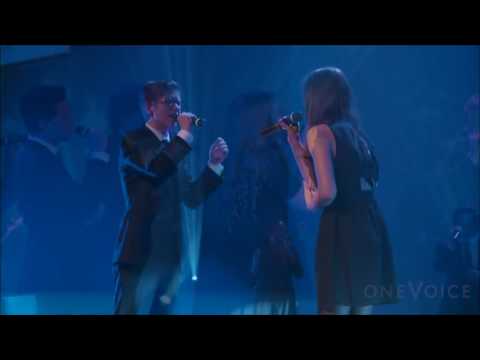 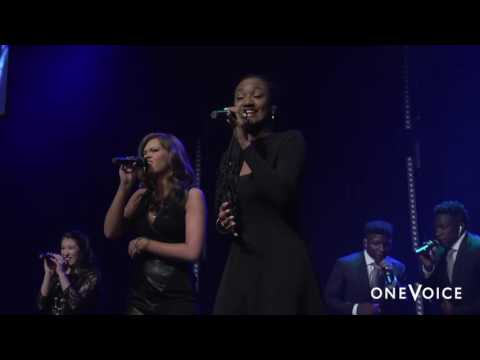 Book us for your event

We’ve performed all over the world, in castles in Switzerland, cathedrals in Spain, the stage of America’s Got Talent, and the red carpet of the EMMYs. Our favorite place to perform next? Wherever you are!